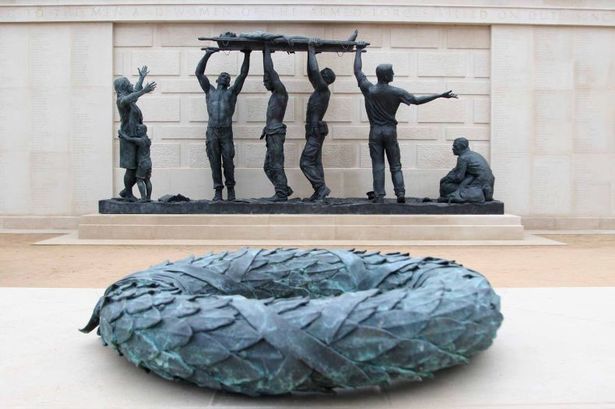 We were very fortunate to have Richard Upton, as our guest speaker on Saturday 9th November.

Richard is a volunteer at National Memorial Arboretum in Alrewas and is full of knowledge on aspects of the British armed forces and the civilian organisations which played such an important role during World War II.

It is the third year that Richard has kindly given us a talk on Remembrance weekend and this time he will be looking at The Home Front.

By taking us on a tour of the memorials at National Memorial Arboretum in Alrewas with photographs, Richard helped us recall the days when those at home played such an important part in fighting the war against Hitler and keeping Great Britain free.

This morning at 11am on the 11th day of the 11th month, we will be respecting a 2 minute silence to mark the moment when the guns fell silent in 1918 , and to remember all the service personnel who have died while fighting for their country.