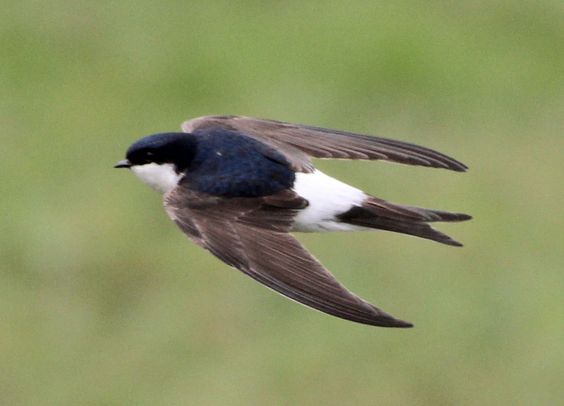 We knew our beautiful gardens were a haven for wildlife, but new resident Brian George has amazed everyone with just how many birds he has been able to spot in just a single week! Here he shares his discoveries….

“Nature’s alarm clock was at work early in the morning. Two mallards flew past my window at 6.00 am, calling loudly, so that was my sleep over. They may not have the musical quality of a ‘dawn chorus’ , but the quack of a duck is a definite improvement on an alarm clock.

My first full day is here, what has that in store?

There is, what I presume to be, a large old cedar tree in the grounds, and this morning there is much activity in it. Several blue and great tits are feeding in it, and sitting out on the top of the tree is a superb male chaffinch, certainly one of our most colourful birds.

A family party of starlings are feeding on the ground beneath the tree and four of these are juvenile birds, so this pair have been very successful in raising their family. The local rook population have woken up this morning, and groups are flying across accompanied by the inevitable jackdaws which regularly attach themselves to the rooks. Protection in numbers.

The following couple of days are rather damp and miserable with little new on the bird front, apart from black-headed gulls. Several small flocks have been flying across, no doubt on their way to roost up at nearby Blithfield reservoir.

Along with the improvement in the weather, bird species
are slowly increasing. House sparrows have a family, so they have done as well as the starlings. A pair of collared doves are now regular visitors. These are a relatively new bird to the UK, first arriving in the 1940’s as they spread across western Europe.

The real delight for me was a family party of long-tailed tits which moved through the garden. I was studying the pond when I became aware of movement in the hedge beyond it. Seven long-tailed tits were foraging away. Two adults and five juveniles, they had been very successful and it was easy to tell which were the young birds with their shorter tail length.

The first week concluded with a house martin, the first one I have seen this year and also my hundredth species for the year. Not a bad mile stone!

That closes on 20 different species in my first week.

We use cookies on our website to give you the most relevant experience by remembering your preferences and repeat visits. By clicking “Accept”, you consent to the use of ALL the cookies.
Cookie settingsACCEPT
Manage consent

This website uses cookies to improve your experience while you navigate through the website. Out of these, the cookies that are categorized as necessary are stored on your browser as they are essential for the working of basic functionalities of the website. We also use third-party cookies that help us analyze and understand how you use this website. These cookies will be stored in your browser only with your consent. You also have the option to opt-out of these cookies. But opting out of some of these cookies may affect your browsing experience.
Necessary Always Enabled
Necessary cookies are absolutely essential for the website to function properly. These cookies ensure basic functionalities and security features of the website, anonymously.
Functional
Functional cookies help to perform certain functionalities like sharing the content of the website on social media platforms, collect feedbacks, and other third-party features.
Performance
Performance cookies are used to understand and analyze the key performance indexes of the website which helps in delivering a better user experience for the visitors.
Analytics
Analytical cookies are used to understand how visitors interact with the website. These cookies help provide information on metrics the number of visitors, bounce rate, traffic source, etc.
Advertisement
Advertisement cookies are used to provide visitors with relevant ads and marketing campaigns. These cookies track visitors across websites and collect information to provide customized ads.
Others
Other uncategorized cookies are those that are being analyzed and have not been classified into a category as yet.
SAVE & ACCEPT
Powered by